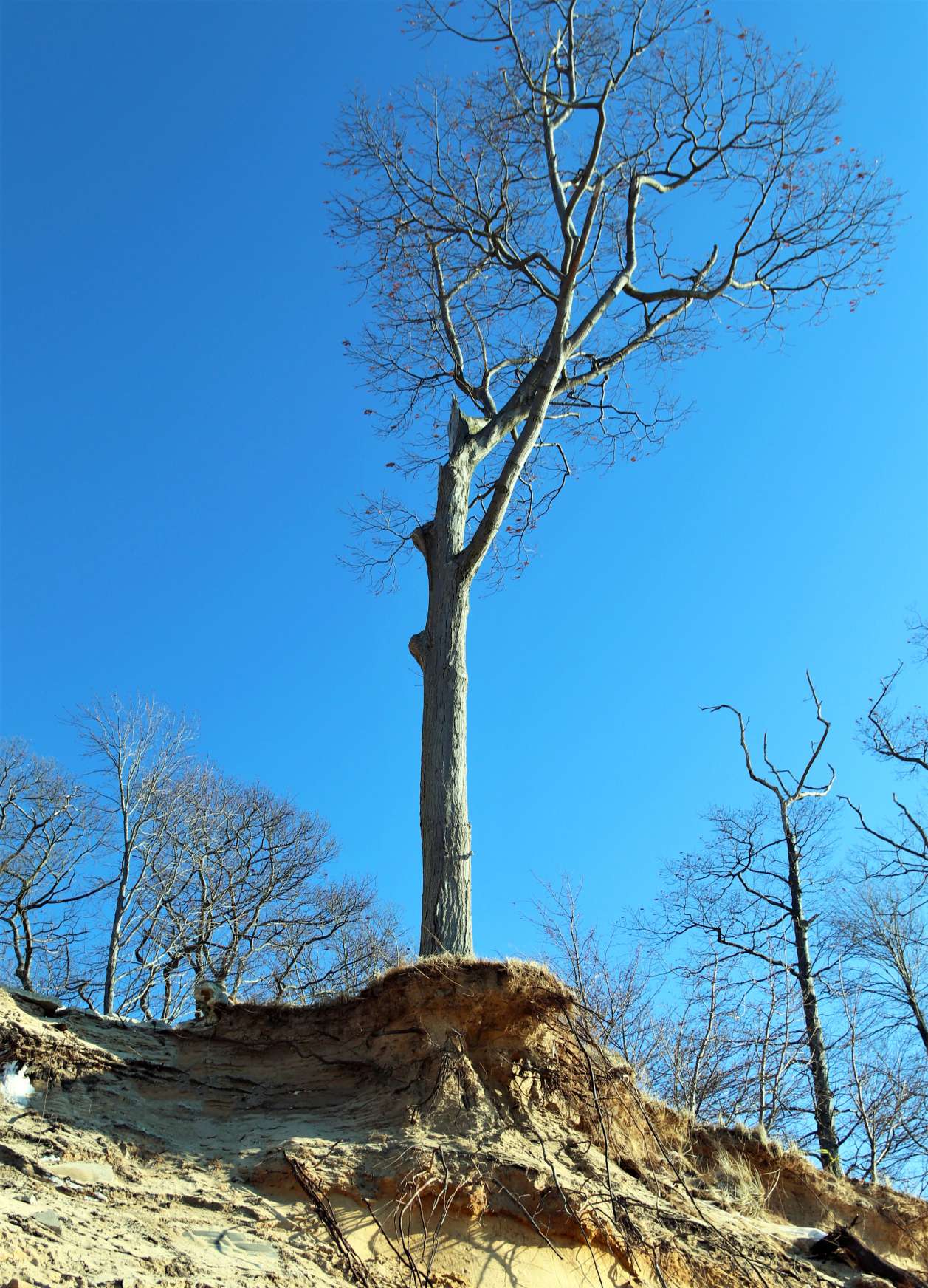 Thomas Jefferson once said that while he was an old man, he was yet a young gardener, with still so much to learn. There are gardens to grow, seeds to sow, trees to plant and relationships to nurture. As we do this we reflect like Jefferson on the finiteness of our own lifespan. If we can balance inevitable change with well grounded unshakeable virtues and beliefs, we temper some of the sadness of time wasted and opportunities squandered. We make a difference. It’s called gaining wisdom from your experience and cultivating it for the good of others. It’s growing purpose and relevance. A legacy. Alexander Hamilton said it best in the Broadway musical Hamilton: “Legacy. What is a legacy? It’s planting seeds in a garden you never get to see.” Trees teach us When things are falling apart around you stand tall stand straight. You may be surprised of that which you are capable.

“Speak softly and carry a big stick; you will go far.”

Theodore Roosevelt is often considered the “conservationist president.” On June 8, 1906, President Theodore Roosevelt signed the Antiquities Act into law establishing the first general legal protection of cultural and natural resources in the United States. The Act set important precedents, including the assertion of a broad public interest in archeology on public lands, care and management of sites, collections, and information. The act linked the protection of natural sites with public programs to care for these natural resources. Conservation increasingly became one of Roosevelt’s main concerns. After becoming president in 1901, Roosevelt used his authority to protect wildlife and public lands by creating the United States Forest Service (USFS) and establishing national forests, federal bird reserves, national game preserves, national parks, and national monuments. It would be years later as Governor of California that another future president, Ronald Reagan, would be vilified for a quote regarding the proposal to create Redwood National Park, “A tree is a tree. How many more do you have to look at?” We love trees. Not just for their practical aspects like generation of oxygen, shade, building products, beauty and a multitude of often taken for granted benefits. I love trees for the example they give us. Resilience. Strength. Fortitude. Productivity. Adaptation to seasonal changes. Perseverance.

It was J. Sterling Morton the father of Arbor Day who said, “Each generation takes the earth as trustees.”

President Roosevelt caught on to this and in a proclamation to school children in 1907 said “A people without children would face a hopeless future; a country without trees is almost as hopeless; forests which are so used that they cannot renew themselves will soon vanish, and with them all their benefits. A true forest is not merely a storehouse full of wood, but, as it were, a factory of wood and at the same time a reservoir of water. When you help to preserve our forests or to plant new ones you are acting the part of good citizens. The value of forestry deserves, therefore, to be taught in the schools, which aim to make good citizens of you. If your Arbor Day exercises help you to realize what benefits each one of you receives from the forests, and how by your assistance these benefits may continue, they will serve a good end.”