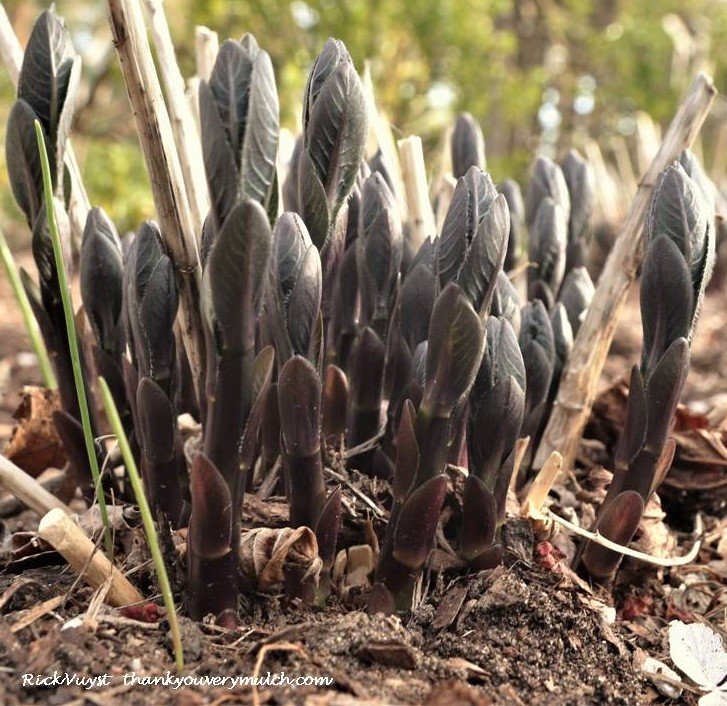 In the American colonies intellectual ferment sowed the seeds of revolution by the likes of Thomas Paine, Thomas Jefferson, Alexander Hamilton, Ben Franklin, James Madison, George Washington and Jared Eliot. Jared Eliot? Jared Eliot was a wise and educated man, an American colonial minister, physician, agronomist and farmer who died before the seeds of revolution exploded in Lexington on April 19, 1775.   Eliot attempted trade with other countries, but was unsuccessful before his death on April 22, 1763. By 1765 the Stamp Act was invoked by the British, and relations between the colonies and Britain by then were arduous and irreparable.

It is notable Mr. Eliot’s death occurs on April 22, 1763. Ironically this is 207 years to the day before the first Earth Day April 22, 1970. Earth Day founder Wisconsin Senator Gaylord Nelson came up with the idea for a national day to focus on the environment after witnessing the ravages of a massive oil spill in Santa Barbara, California, in 1969. Since then Earth Day is always observed on April 22. Eliot’s death before both the fruition of the revolution and Earth Day prove he was a man ahead of his time with actions and thoughts characteristic of a later age.

Jared Eliot who was interested in soil mineral quality as an agronomist, wrote his first “essay” or book concerning land improvement for agricultural crops throughout the colonies. He wrote other subsequent “essays” to “set before the reader the way of mending our poor land and raising crops.” Central to the method of raising crops in an efficient manner was his work on the development of a drill plow. One man and a team of oxen could efficiently plant straight rows of seeds well beyond the efforts of many sowing by hand.

Jared Eliot designed a plow cheaper and simpler than the one developed by English agricultural innovator Jethro Tull. Many would think of the 1960’s rock band from England when hearing the name Jethro Tull. The connection of the English agricultural innovator to the band? None. At the time booking agents would make up names for fledgling bands finding their way without a name before a gig booked at a venue. The rock band Jethro Tull was using the name the first time a club manager liked their show enough to invite them back. They took it as a good omen and stuck with the historical name. Instead of cultivating rock music Jared Eliot was a man interested in the cultivation of minds.His problem with Jethro Tull was he made the concept too complicated and difficult to understand with words that were not “open and easy to understand.” He set about to make both mechanical improvements to the plow as well as rhetorical improvements of the language used to explain it. A precursor to the owner’s manual that most people don’t read today when they buy something. He complained the Englishman had little regard to the reading capacity of the common farmer.

Years after the American Revolution we view those who fought in it with a nostalgic romanticism of citizens, farmers and laborers, young and old who picked up their muskets and fell in with their militia units to defend home, farm and community from invading Redcoats. Many were hardworking earthly people without the benefit of a formal education. Many soldiers were “unlearned” farmers as Eliot would describe them, just as the common Revolutionary soldier, but one thing is certain. We remain in their debt. Prior to the revolution it was Eliot who wanted a forum to disseminate practical knowledge freely and clearly to all regardless of their educational “status.” He is famously quoted as saying,

“I have learned many useful things from the lowest of people, not only in rank but in understanding too.”

The quote to some could come across demeaning and condescending but Jared’s heart I believe was in the right place. He understood with proper intentions you could influence positively the path or “row” of another. He inherited the attitude from both his father and grandfather who as missionaries and “clerical physicians” were interested in helping others including teaching others proper hygiene and better living.

Bean there done that

It could be argued that one of the most impactful plants in the age of the enlightened human was not tobacco, corn or cotton but was the coffee plant. Tea was the most favored drink in the colonies until the colonists revolted against a heavy tax on tea imposed by King George III. The revolt, known as the Boston Tea Party, would forever change the American drinking preference to coffee. And if 2 cups of tea equal one cup of coffee for caffeine content, you could say we woke up to the tyranny of King George and his taxation without representation. Turmoil brought about change and change was coming.

“Coffee. The favorite drink of the civilized world.” – Thomas Jefferson