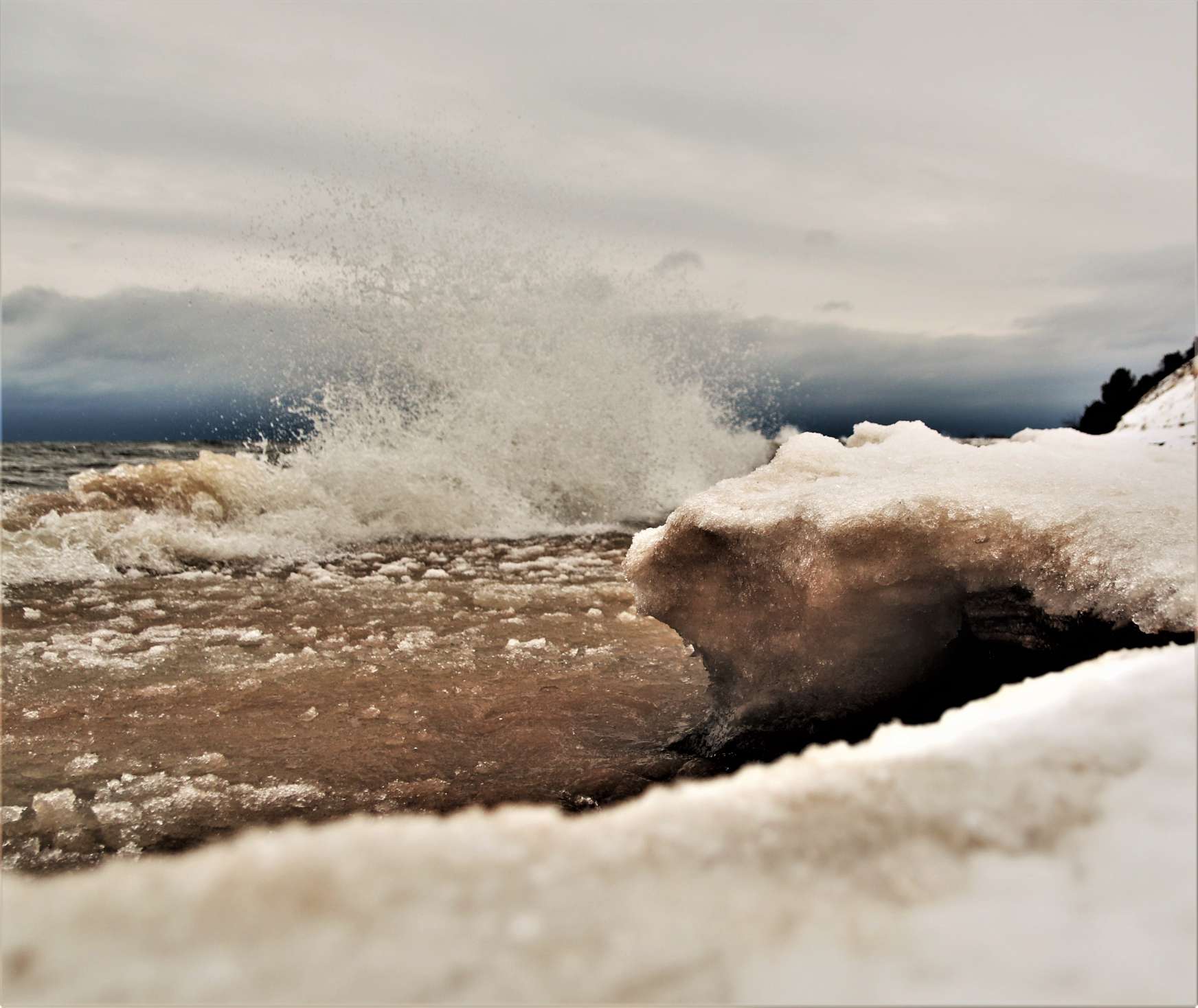 The other day my 91 year old Dad walks into my office and the conversation turns to the weather. “It’s a kwakkel winter” my Dad says. My response was “what did you say?” “Kwakkel winter” my Dad says as though everyone knows that. He went on to explain it is when winter starts and stops in fits and can’t make up its mind. Some snow, some cold, immediately followed by above normal temperatures and melting. Open water. “What is a kwakkel?” I said. “A bird pleased with the prospect of open water in winter” my Dad said. A Kwakkel winter. I mentioned it on my radio show the following day and it seemed to resonate with people. They were inquisitive at concept and like me had never heard the phrase. It appears my Dad was right as I was able to track down the old Dutch definition of the word.

kwakkelwinter Noun
sluggish winter,
fitful winter,
uncertain winter.
I still questioned whether or not their was such a bird as a kwakkel. I did some research and learned that the word translated from Dutch to English would define a Quail. When you research Quail bird habitat they are a bird that does not migrate. Therein it makes sense they would appreciate a winter that has some open water. My Dad has always loved birds and bird watching and I inherited that appreciation from him. The old Dutchman taught me something new. In this year where the ice cover on the Great Lakes is well below average and the previous low point (ice cover on the Great Lakes at this writing is only 3.9%) we now know that so far our January 2021 has been a Kwakkel winter.