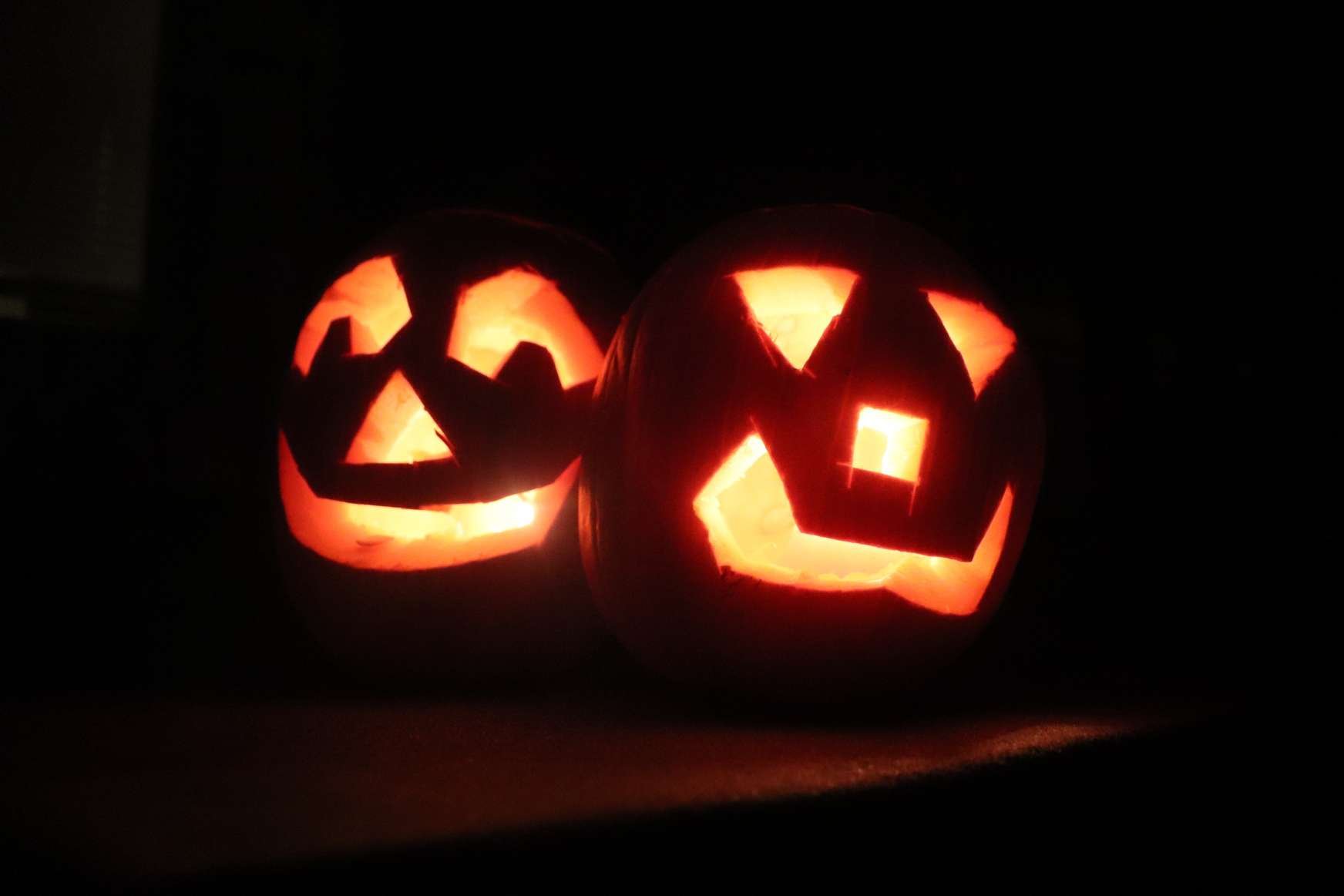 Back when I was a kid and there were “only” 3 channels to watch on TV, we would wait with great anticipation for “It’s the Great Pumpkin Charlie Brown” to make its seasonal appearance. The initial broadcast took place on October 27, 1966 preempting the long running classic sitcom “My Three Sons” that night. I would have been 6, just a few weeks shy of my 7th birthday so I had to be part of their prime demographic target as an audience. I remember being struck how Lucy picked out a large pumpkin and then made Linus carry it. He is dismayed upon learning Lucy intends to “kill it” by making it a Jack-O-Lantern. It being fall, has to include Lucy’s continued antics as she entices Charlie Brown to kick a football with less than supportive intentions. Linus meanwhile is writing his annual letter to the “Great Pumpkin” despite mockery, laughter, Patty calling it “fake news” and Lucy’s threat to “pound” him. Only Sally who is smitten with Linus believes him.

Despite the struggles 2020 has thrown at us, it appears to be a good year for pumpkins. To celebrate I thought I would carve out some interesting facts for what some call a fruit and others call a vegetable. And I am the “Pun-king” so to speak. From Peter Pumpkin Eater to Cinderella, the Legend of Sleepy Hollow and yes….Charlie Brown, pumpkins have a rich harvest of legend, lore and history.

Pumpkins are as much as 90% water.

Sorry, at the original Thanksgiving feast of 1621the Pilgrims did not have pumpkin pie. The Pilgrims did like Pumpkin beer. It’s not exclusive to the recent craft beer craze as at that time there were a lot of pumpkins around and they served as an easily fermentable sugar. Use Pumpkins like a Sugar Pie pumpkin variety for making pumpkin pie not the varieties bred for size and carving.

Pumpkins despite taking a lot of ground space to grow are efficient in that all parts are edible….skin, flowers, pulp, seeds and even the stem.

Pumpkins originated in North America and are a “home-grown” fruit as an important food staple for Native Americans.

Pumpkin seeds make a great snack and the average-size pumpkin contains about 1 cup of seeds. A good size pumpkin can have as many as 500 seeds.

Pumpkins grow almost everywhere around the world including Alaska. Don’t look for them in Antarctica however. It is argued that Illinois, specifically Morton Illinois is the pumpkin growing capital of the world.

Pumpkins are technically a fruit but why argue? If they are savory to the taste many people want to call them vegetables. They are a winter squash in the family Cucurbitacae which includes cucumbers and melons.