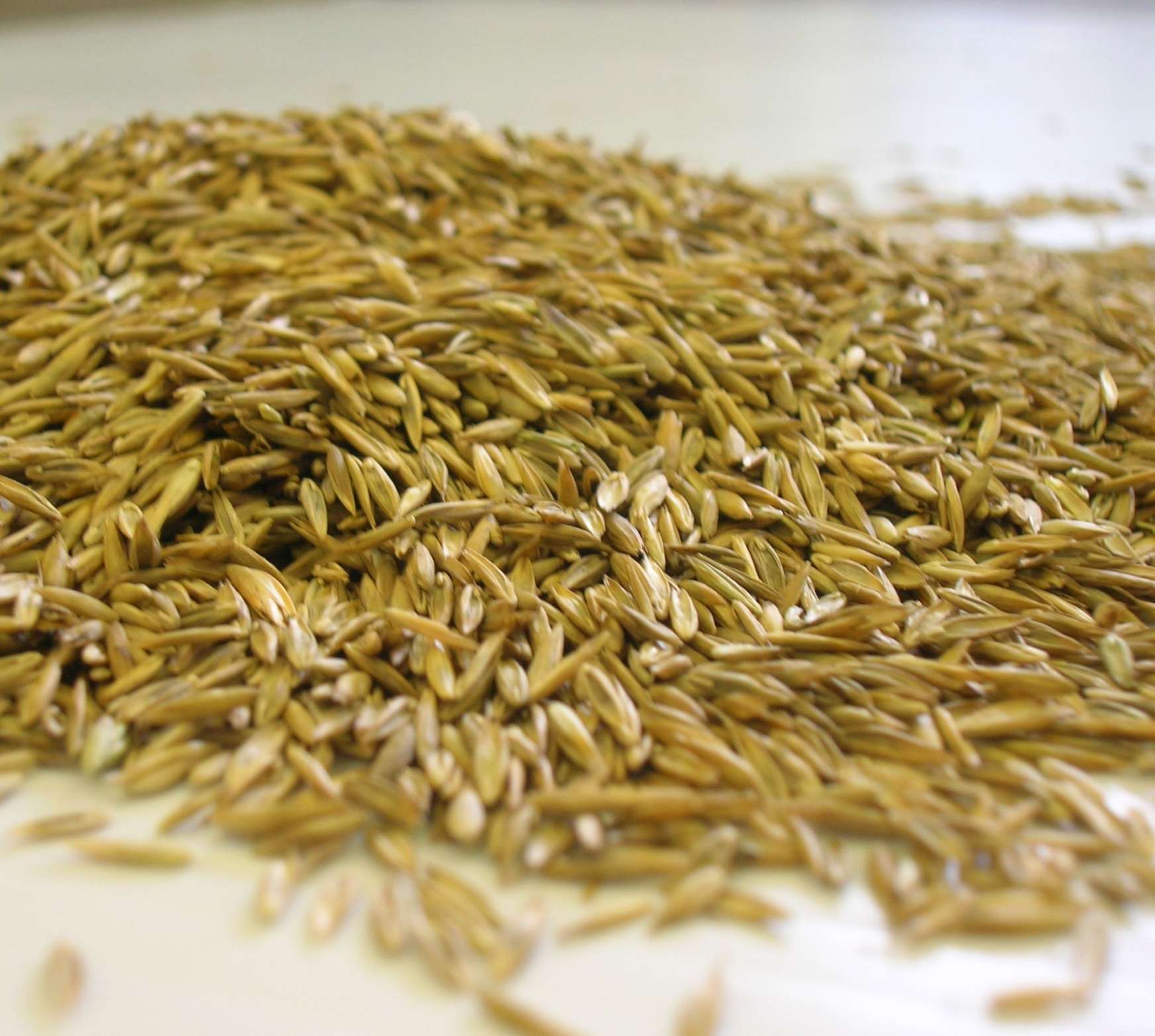 In the midst of the 2020 pandemic we now receive unsolicited nondescript packages of seeds showing up in the mailboxes of homes across the United States. It only makes sense in the year of “sow what’s next?” My seeds were in a nondescript black and white package containing seeds sent from Suzhou JiangSu China. The seeds inside my package looked like tiny mustard seeds. Not everyone received the same seed. The news spread faster than a bindweed vine with some theorizing it was an act of agricultural bio-terrorism. A “seedy” operation.

Government officials lack concrete leads to explain the seed distribution freebies, they suspect a scam that “may involve some shadowy seed agent leaving enthusiastic “reviews” on some e-commerce website in your name. Ugh. Do NOT plant them and do NOT to dump them in the trash or flush them so they have an opportunity to sprout elsewhere. Do not plant any seeds “from unknown origins,” because doing so could introduce invasive species. Our state agricultural department MDARD Michigan Department of Agriculture and Rural Development was working on it when I called them and it has quickly became a federal and international investigation. The USDA, Homeland Security and APHIS, Animal and Plant health inspection service, all became involved due to the gravity, seriousness and consequence of invasive species to the agricultural and livestock industries.

I immediately noticed on the packages sent there was no date stamp for when they were packed, on sell by date and no lot number. A seed lot can be defined as a quantity of seed with every portion or every bag uniform within permitted tolerances. The seed lot or group is defined as the percentage of pure seed, inert matter, other crop seed, germination and dormant seed, weed seed, and rate of occurrence of noxious weed seeds. So stay tuned….it will be interesting to “seed” where it goes from here.