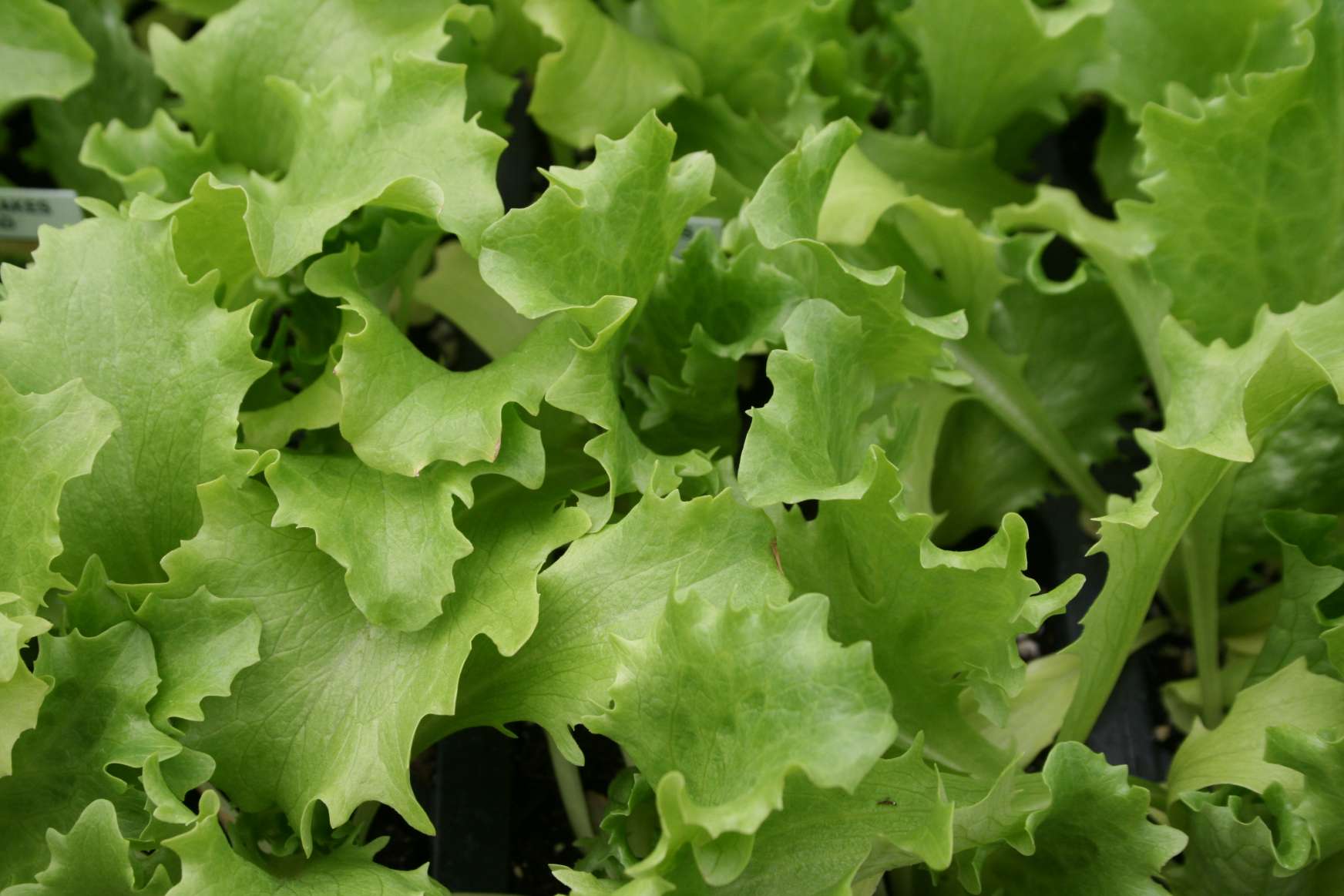 It was a man named Charles Lathrop Pack, head of the National War Garden Commission who coined the phrase “Victory Garden” during World War I.  Credit him because it was much more positive than “War Garden” and was used again during World War II residential plantings. These food gardens for defense were cultivated by civilians growing food to help the war effort, the troops, our allies and themselves. These gardens were located at homes, in public parks, vacant lots, baseball diamonds and work places. Lawns and flower beds were converted into vegetable gardens just like the automobile plants were converted over to building tanks and B24 Liberator bombers. A patriotic spirit brought agriculture to the cities. And metal which was used for war effort munitions was in short supply so neighbors shared garden tools like shovels and hoes. The idea of Victory Gardens contributed to both the food supply and the spirit of the people who felt they were contributing and making a difference in winning the war.

Crops and animals were common place around the White House in the 1800’s but by World War II, the White House grounds were considered purely decorative. Eleanor Roosevelt fought to have a vegetable garden on the White House grounds. I’m sure Franklin Delano Roosevelt was too busy to think about planting carrots or tilling a garden. It is noted that FDR was so against the idea of an executive garden that he reportedly told others to “Tell Eleanor the yard is full of rocks or something. The people own this place, and don’t want it busted up just so she can plant beans.” The reality was the White House sat on what might have been the most fertile land in the city. And right on the property lived the perfect gardener, Eleanor enlisted the help of 11-year-old Diana Hopkins who happened to conveniently live at the White House as daughter to presidential advisor Harry Hopkins. Diana became the caretaker for the White House plot of beans, carrots, tomatoes, and cabbage with spade, hoe, and rake.

What one has to do usually can be done – Eleanor Roosevelt

Young Diana played a role in cultivating a new attitude with the President. In an address a year later he said “I hope every American who possibly can will grow a victory garden this year. We found out last year that even the small gardens helped. The total harvest from victory gardens was tremendous. It made the difference.” He was right. In Europe the Nazis used starvation as a weapon, a wartime tactic with blockades around the United Kingdom or during the starvation winter of 1944-1945 in Holland. Without the help of people like Diana or community Victory Gardens, many more people would have perished.

If life were predictable it would cease to be life, and be without flavor – Eleanor Roosevelt

Millions of pounds of food were required by the Armed Services which put a strain on food for the homeland.  Rationing and scarcity were common at home. Rationed foods included sugar, butter, milk, cheese, coffee, canned fruits and vegetables, and meat. There were national meatless and wheatless days during that time.

Families were encouraged to can their own vegetables to save commercial canned goods for the troops. In 1943, families bought 315,000 pressure cookers used in the process of canning, compared to 66,000 in 1942. The government and businesses urged people to make gardening a family and community effort.

The US Department of Agriculture estimates that more than 20 million victory gardens were planted. Fruit and vegetables harvested in these home and community plots was estimated to be 9-10 million tons, an amount equal to all commercial production of fresh vegetables. So, the program made a difference, all in the name of patriotism.

In the spring and summer of 2020 I am recommending we plant V Gardens. With the Covid 19 Virus changing our way of life for the foreseeable future a healthy immune system starts with what we feed our body. V could stand for Virus. It can also stand for Vegetation, Vegetables, Victory or Values. Plant foods are anti-inflammatory and part of a good immune function. Regular exercise and fresh air make a big difference too.

My V Garden initiative for 2020 includes the following recommendations:

1. A healthy lifestyle that supports your immune system. A diet centered around fruits and vegetables and whole grains while limiting refined foods, sugar and alcohol which can decrease your resistance to infection. Vegetable gardening….what a novel idea!
2. Lots of fresh air and regular exercise to promote healthy immune function.
3. Gardening. Dirt has natural anti-depressant qualities. Absorbing the beneficial phytoncides of the plants around us improving our mood. Managing stress.
4. Herbs that support healthy immune function. Garlic, Ginger, Oregano, Lavender, Thyme, Echinacea. Adding raw garlic to a sauce or pesto is a good way to include it in your diet.

Like we learned during the Victory Garden effort of World War II we are a community and are in this together. We can do this! Sometimes it’s just the simple things that get us through tough times. Even if it means garlic breath for the time being we are now in the habit of social distancing and will stay 6 feet apart, healthy and happy. Be well my friends.