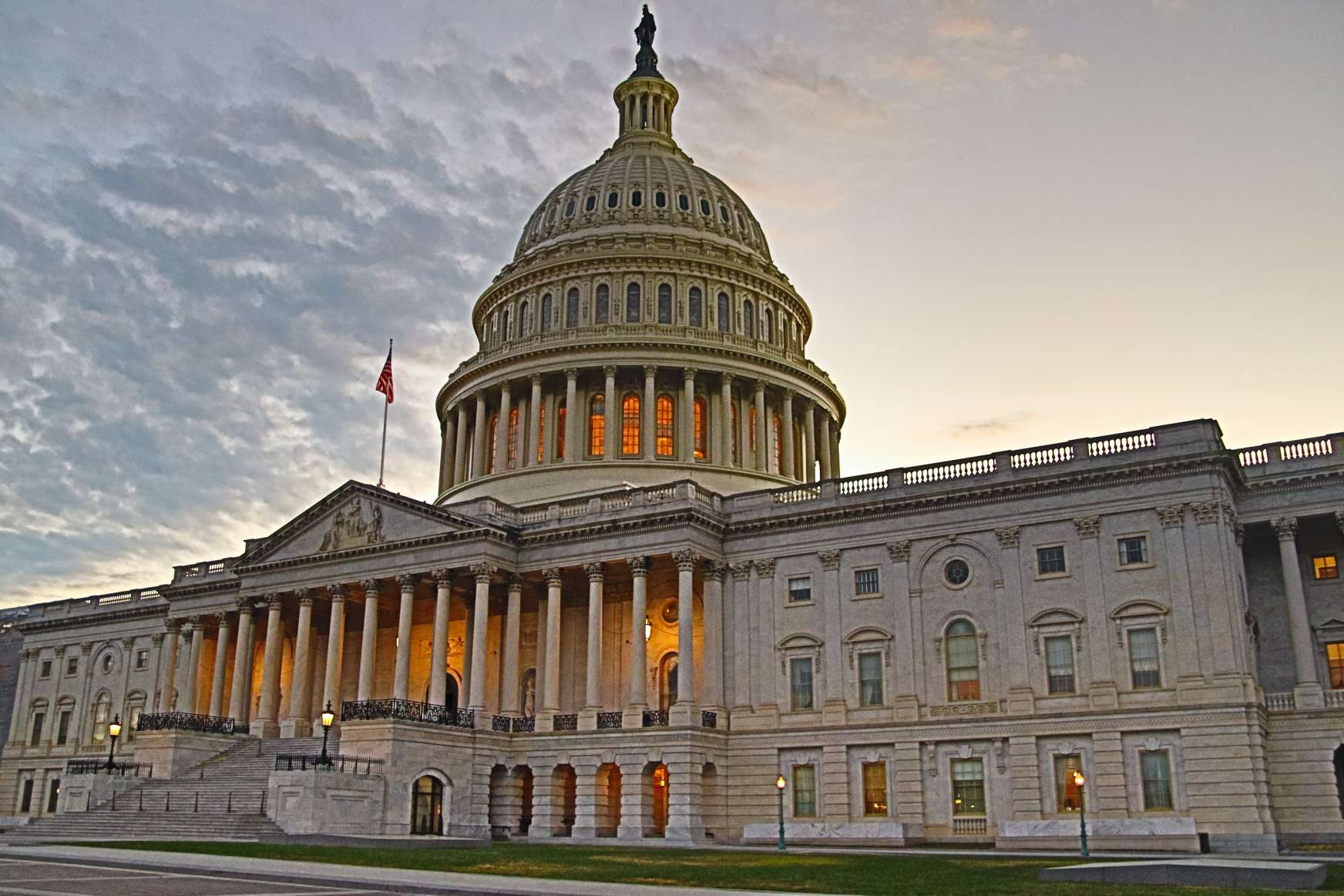 In Frank Capra’s classic comedy-drama Mr Smith goes to Washington, the character of Jefferson Smith played by James Stewart engages in a climactic filibuster with patriotic zeal. No filibusters for me this past weekend, but a climatic (for me) run filled with patriotic zeal. The Army Ten-miler is held in Washington DC in October and is the world’s biggest 10 miler (35,000 runners). It was something I wanted to do before turning 60 later this year. The invocation, National Anthem with helicopters buzzing the 35,000 runners waiting at the start line was both thrilling and inspirational. Most inspiring was running with the young men and women of our Armed Forces who defend our freedoms worldwide. I can assure you unequivocally from talking with many of them this past weekend we are truly blessed. From the Wounded Warriors who participated in the 10 miler to the Honor Flight veterans visiting the memorials and the active duty servicemen and servicewomen I had the privilege of spending time with, I am thankful, grateful and indebted to them for their service to our country. Here are some photos from my weekend: