Skip to content
Thank You Very Mulch > Garden Blog > Fall > It’s not the end….It’s the second half 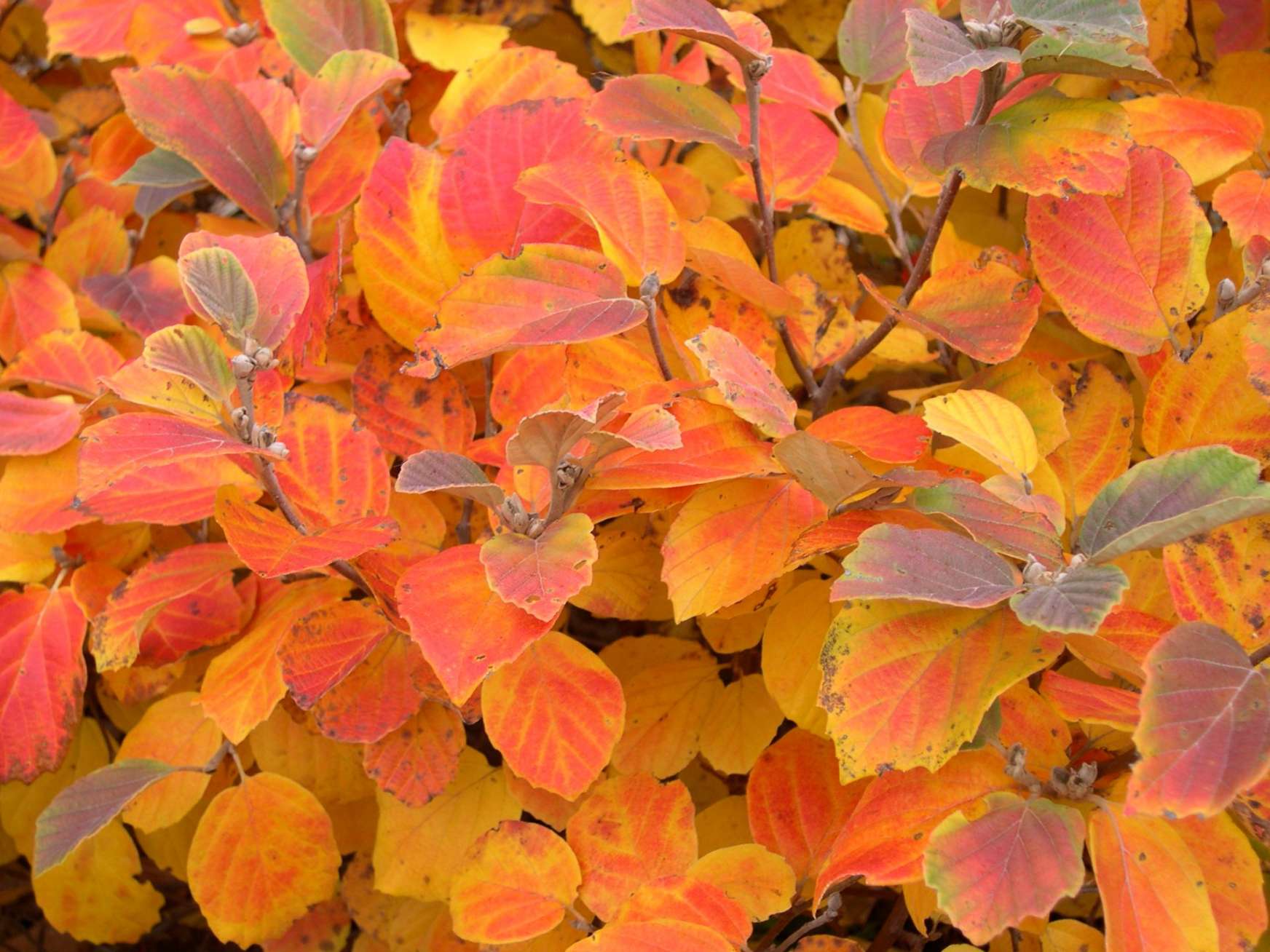 I consider September through November the second half of the gardening season. It’s not the end. The perfect time to both enjoy and improve your plot in life.

If you want to establish a great lawn and landscape be out there in the fall season working on it. September to November the soil is still warm, we generally get sufficient rainfall and the air temperature cools. Plants put their effort into root establishment instead of top growth followed by the resting dormancy of winter. It’s a great time of year to plant, move plants or split your plants. When you feed landscape plants in fall even though air temperatures are dropping, soil temperatures remain warm enough for roots to benefit from nutrients giving them a jump start on next year’s growing season.

Take me to your Weeder. Most people focus attention on weed killing in spring and summer. It is a good time of year for control of weed SEED and applications of corn gluten as an example can help suppress weed seed hoping to germinate. Weeds however that are vegetative and visual can be very effectively controlled in fall. Winter annual weeds like Henbit that germinate and establish in fall and then appear and bloom seemingly out of nowhere in spring are best controlled in fall. By the time they bloom in spring it’s too late, they are going to die anyhow making your application a revenge spraying and having at that point produced copious amounts of seed to ensure you go have to deal with it again next year. My arch nemesis Hairy Bittercress does this posing as a nondescript innocent enough neighbor in fall and under the snow until spring arrives popping up everywhere with its multitudinous little white blooms. Perennial weeds like dandelions or broadleaf plantain are more vulnerable in fall than spring because they like the trees are sending food reserves to the root system shutting down for winter. If you apply weed controls at that time of the year they translocate well into the root system giving better control than the top kill we often get in spring. It’s either that or accepting compliments on their robust growth and weeding by example by utilizing them for foraging and medicinal reasons