This year it feels like we moved from fall right into summer. Record temperatures in March transitioned us from a “non”-winter to summer-like weather. The landscape woke up from it’s winter slumber with a bang similar to someone clanging pots and pans over your head while you’re sleeping. 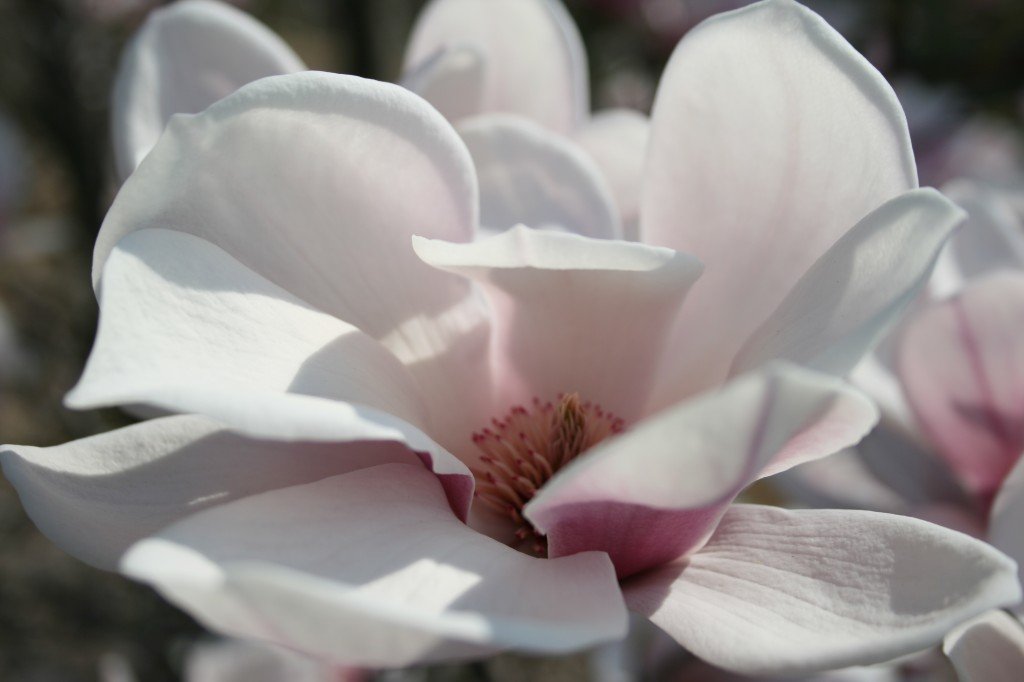 In the matter of just a week soil temperatures rocketed into the 60’s. Last year we didn’t see soil temperatures in the 60’s until well into May.  GDD accumulations (growing degree days) climbed at daily rates of 20 GDD plus getting us to 175 GDD when last year at the same time we were at 7. This past Wednesday we added 22.5 GDD in one day with a high temperature of 83 degrees and low temperature of 62 degrees. The landscape responded by exploding to life 3 to 4 weeks before “normal” dates. Take for example a tree like Bradford Callery Pear. The tree in a “normal” spring would bloom at around 165 GDD or an average date of around April 15-25. This year ornamental pear trees exploded into color on Thursday March 22. 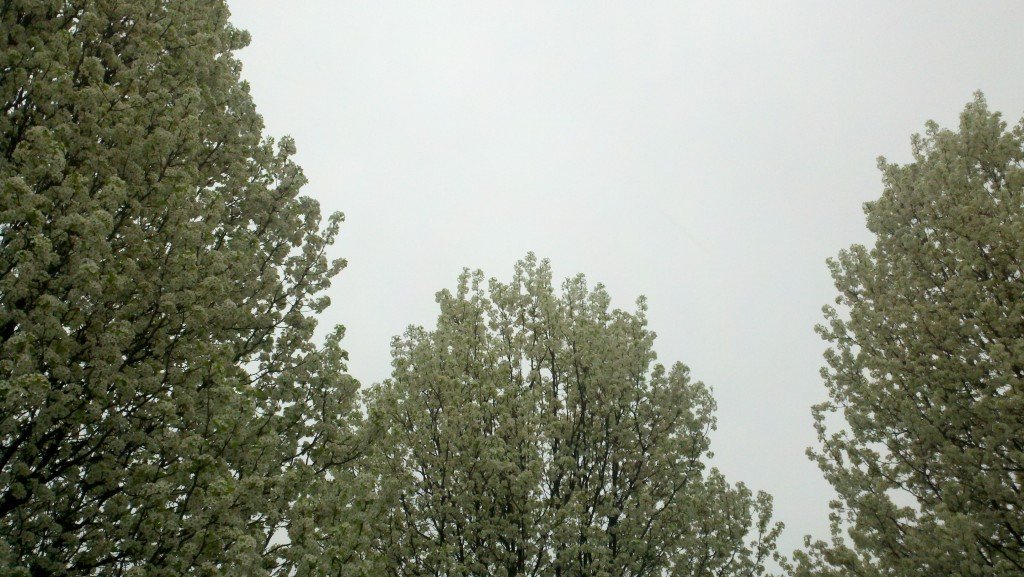 In addition to the ornamental pears, other blooming landscape plants burst into bloom at the same time from Magnolias to Redbuds, from Cherries to Flowering Crabs, from Forsythia to PJM Rhododendrons, no gradual blooming this year as they all went “Ka-Bloom” at the same time. 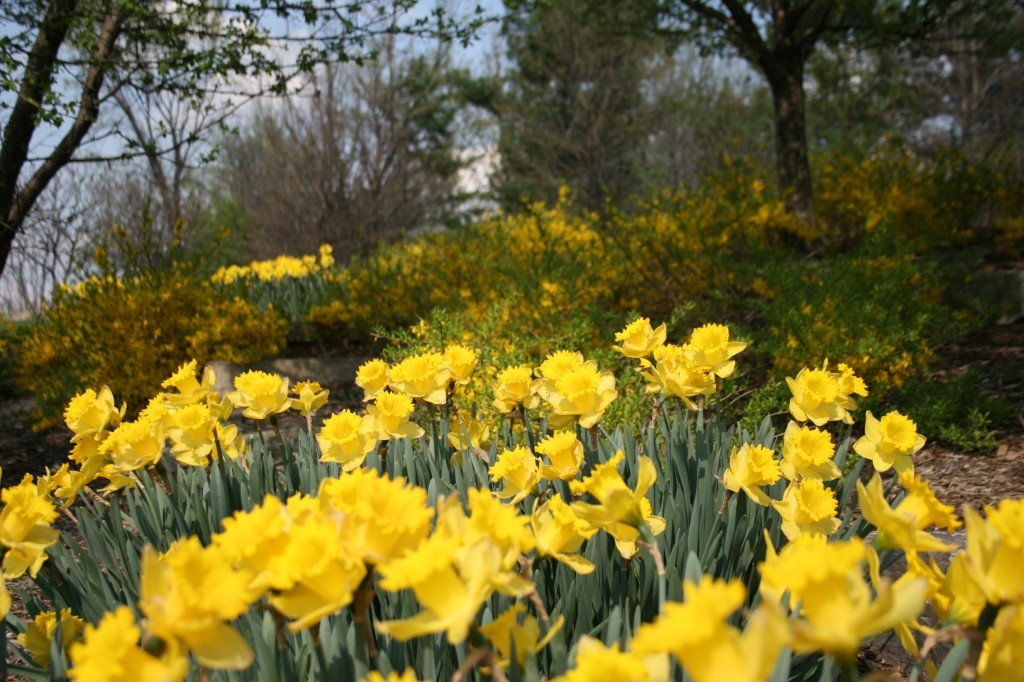 Weather conditions in March 2012 caused the landscape to explode from Daffodils to Forsythia it's all blooming at once!

Crabgrass controls should be applied now with the soaring ground temperatures. Let’s hope we can avoid some hard frosts in the next few weeks as bloom and tender growth has emerged on many plants from 2 to 4 weeks earlier than normal! We have to let nature take it’s course so “spring” it on baby!