I love both gardening and history. It has been well noted that our nation’s “founding fathers” from Washington to Jefferson and Adams to Franklin were avid gardeners and promoted agriculture while making some history themselves. People who have an impact on others lives while sharing a common bond of dirt, foliage and flowers are those I’ve come to admire. Sid Lenger is one of those people….a true “entre-manure” as I see it…….. 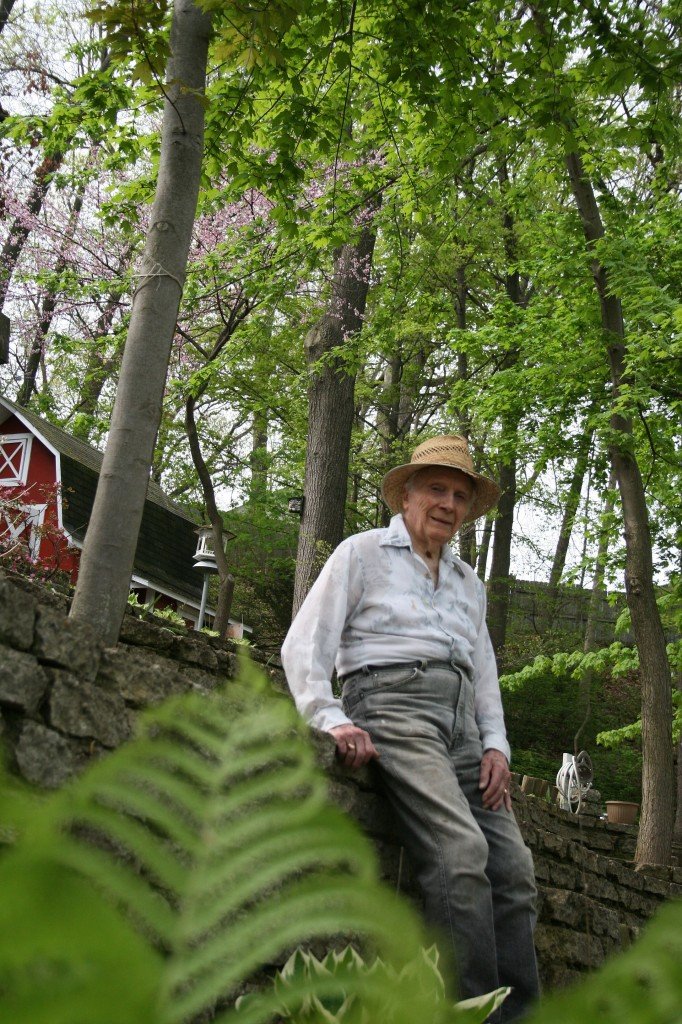 Sid has some history….lots of it. Serving our country in World War II he served as a quartermaster on LST651 in the south Pacific. LST stands for “Landing Ship Tank” although Sid says it stands for “Large Slow Target” with a grin on his face. If my memory serves me right a quartermaster in the Navy would be someone the captain would trust as a steady hand to steer the ship. 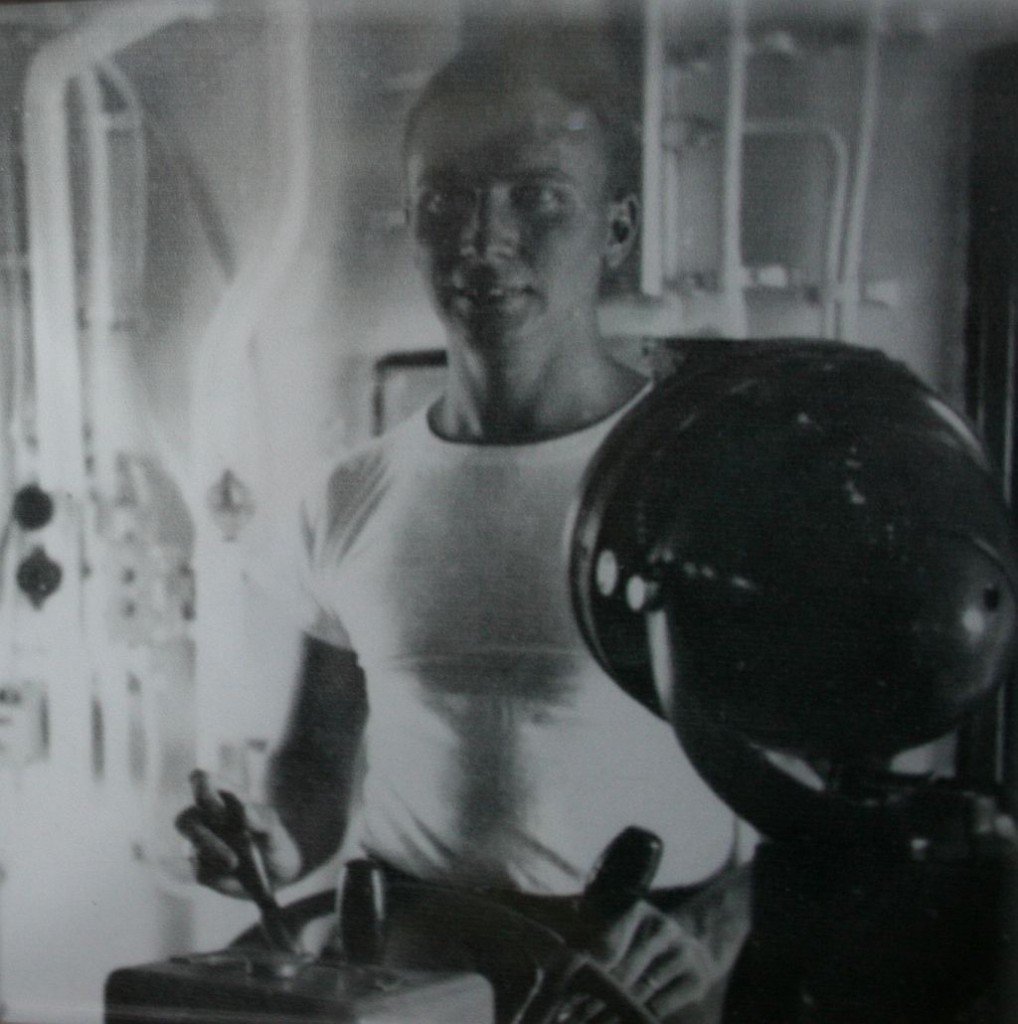 When the call to “General Quarters” was sounded Sid would move to a 20 mm anti-aircraft gun to wage battle against the incoming Japanese kamikaze planes and pilots of the South Pacific.

Sid Lenger is 92 years old. I asked him 2 or 3 times because it’s hard to believe this man is 92 years young. I asked him to what he credits his longevity or as I call it “Lawn-gevity” to which he replied in 2 words….”The Lord”. Two words…he had nothing more to say….enough said. Sid and his wife after selling their business Lenger Travel dedicated  25 years for Mission India. When walking out the backdoor to his garden I see boxes and boxes of slides on the shelf……picture memories of countries all around the world.

Today Sid works in the garden…..terraced walls of stone built “one by one” with his own hands. 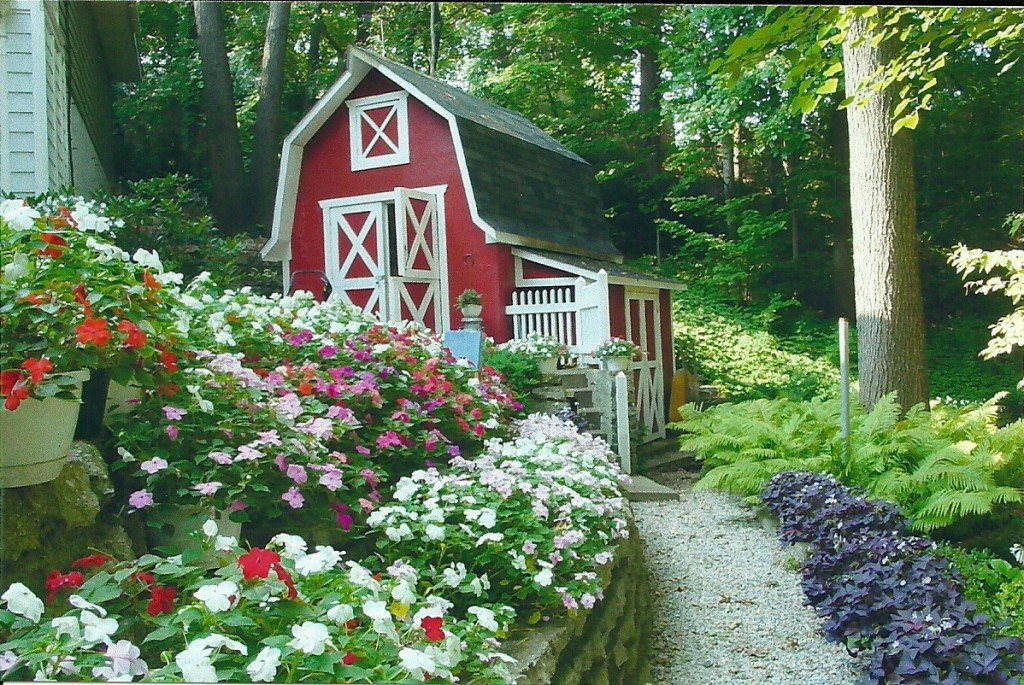 Rows and rows of walls on a steep incline that hold the soil he gardens. Sid transplants ferns, grows purple oxalis in pots and plans to get his flowering Impatiens in the ground. As I maneuver to take his picture I think about Sid’s 92 years of history and his garden. It’s a humbling privilege for me to have the opportunity to hear his story. 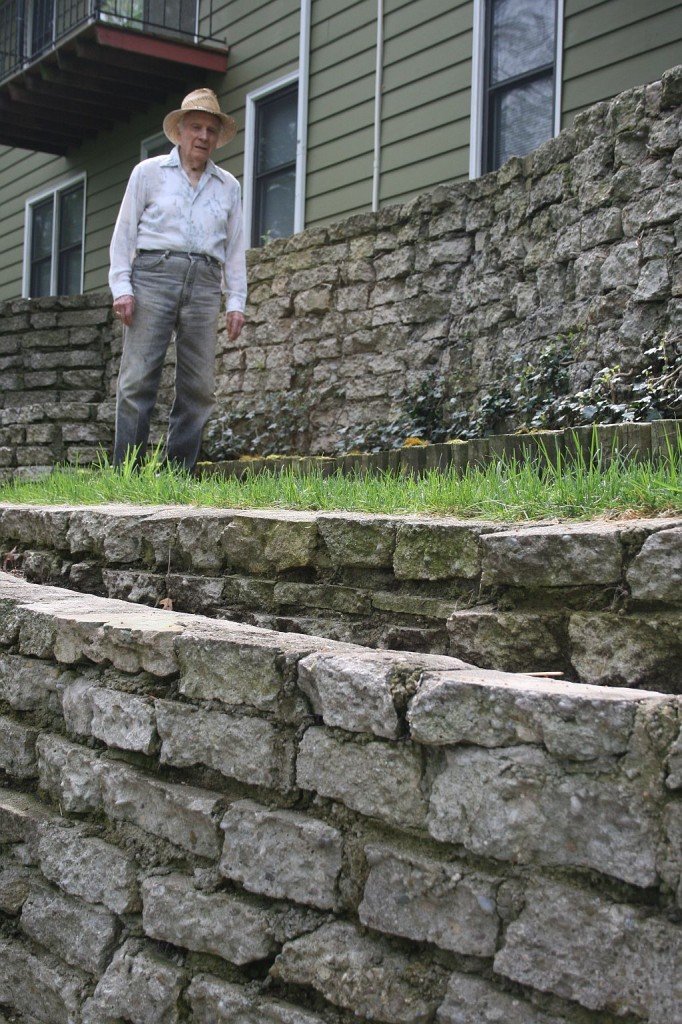 As I take the picture and look at it in my camera I think about General Bee and how he tried to inspire his fleeing and panicked South Carolinians by pointing out Stone Wall Jackson……..”look there he stands like a stone wall”. We need to continue to hear the stories of people like Sid Lenger. Their history can plant the seeds within us to make a difference for others as we “grow” some history ourselves.

In the first battle of Bull Run the South Carolinians were sorely pressed, and their commander, General Bee, seeking to encourage them, is said to have cried out, “Look at Jackson—there he stands like a stone wall,” thus originating the historic sobriquet. In September

In the first battle of Bull Run the South Carolinians were sorely pressed, and their commander, General Bee, seeking to encourage them, is said to have cried out, “Look at Jackson—there he stands like a stone wall,” thus originating the historic sobriquet. In September