The “lawn” and winding road that leads to your door…will never disappear…I’ve “seed” that road before…..Ah yes, the words of Paul McCartney and John Lennon could have just as easily been referring to the damage now appearing in your front lawn. Snow is the great equalizer as everyone’s lawns look the same…but when the snow clears…that’s when the rubber meets the road. Time for some “lawn” and order with issues like these: 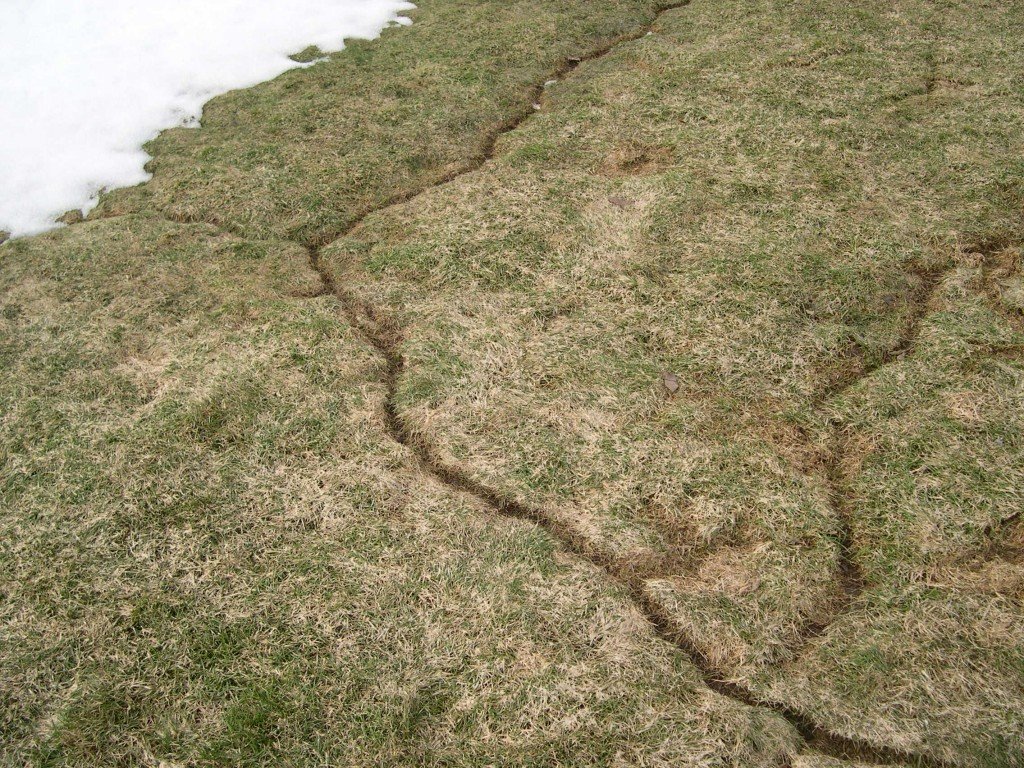 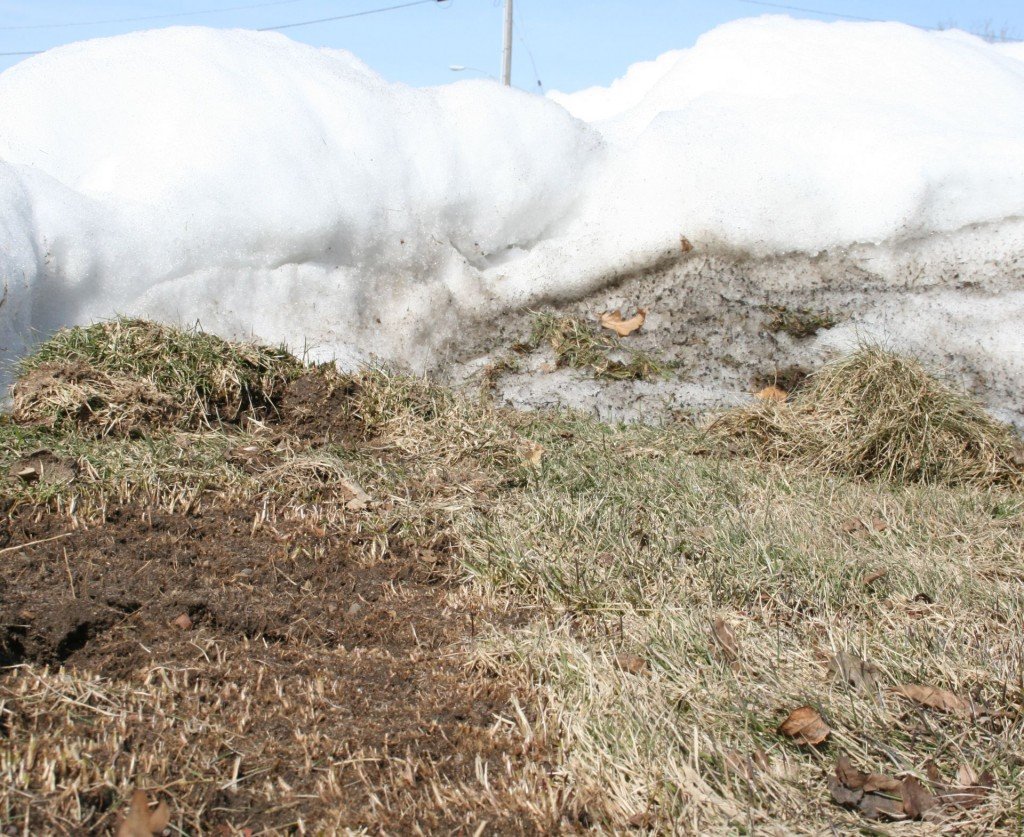 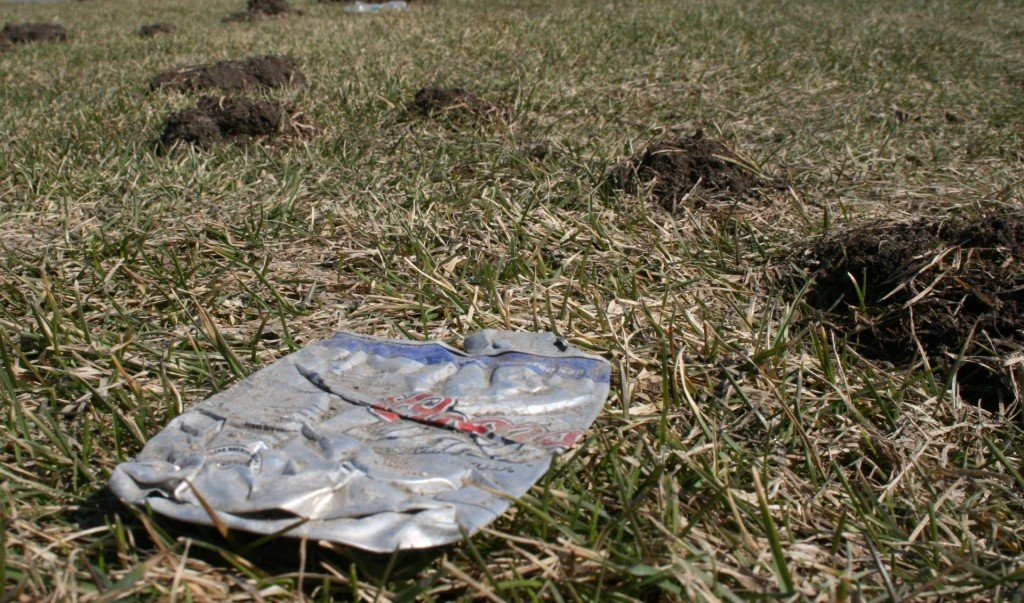 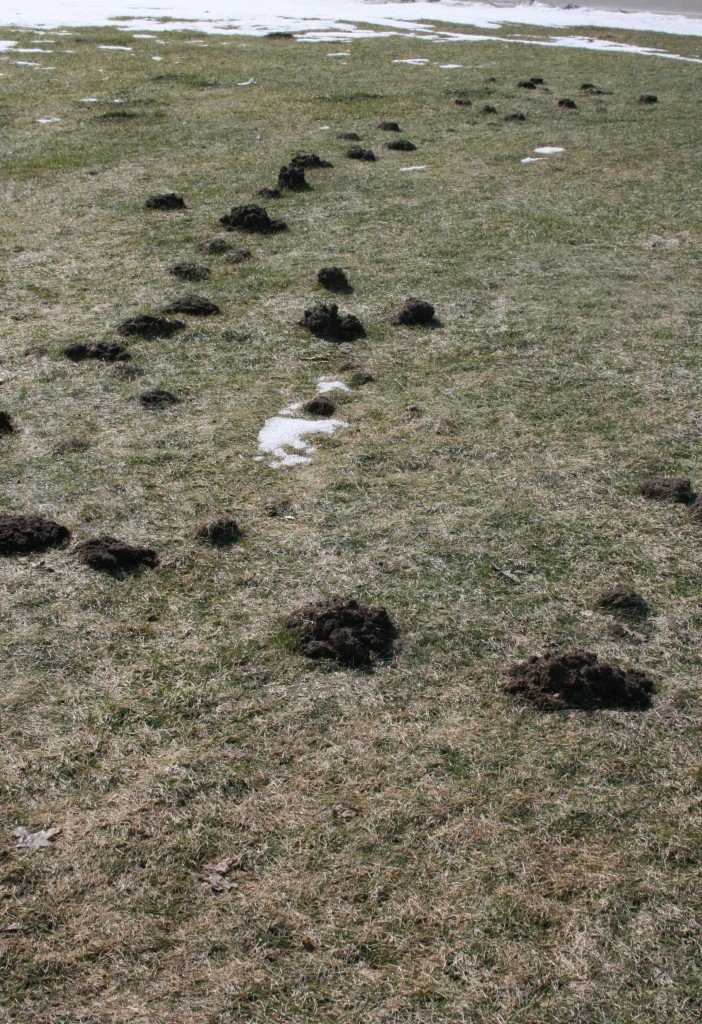 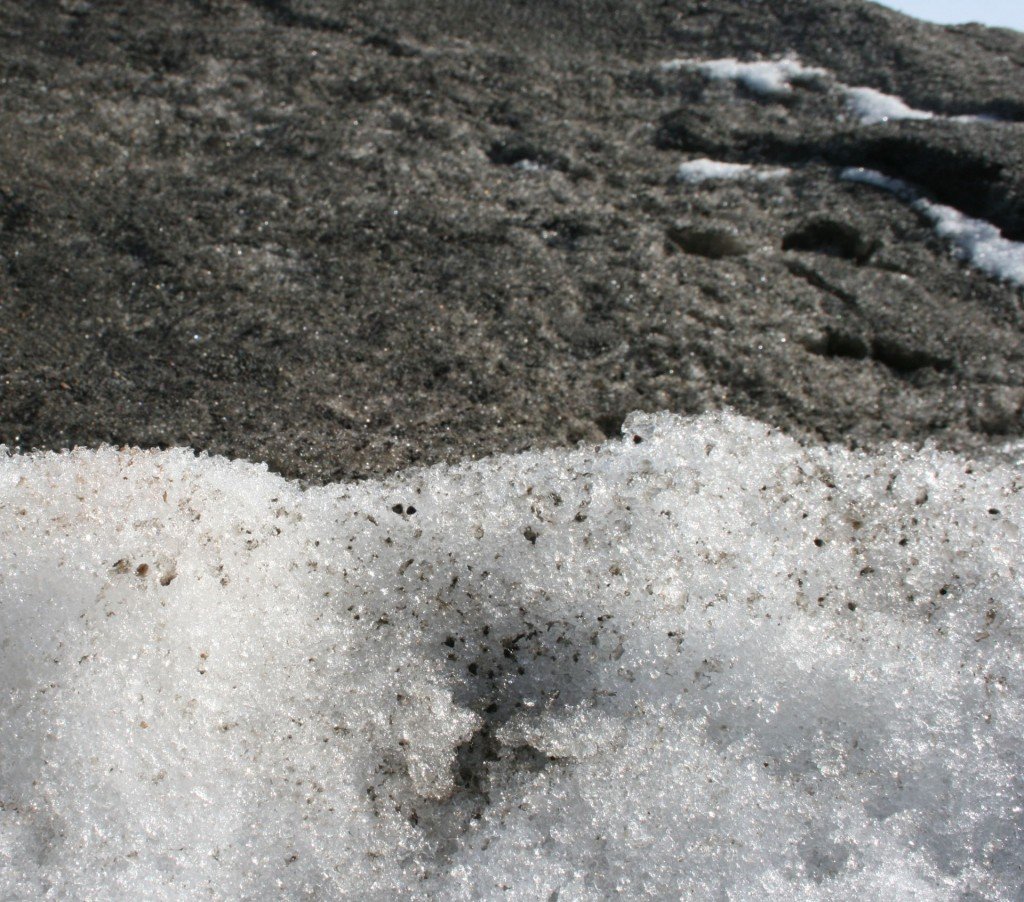 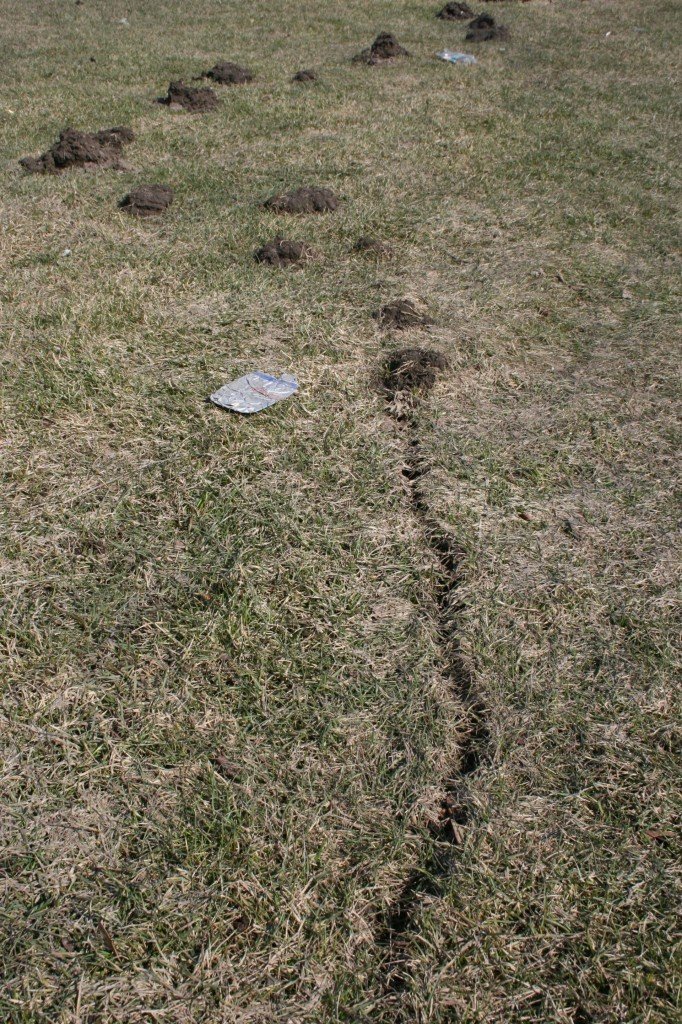 Voles and Moles having a party in the lawn!

You have an arsenal and some friends as the snow clears. First of all Voles are now exposed to natural predators and can no longer operate under the cover of snow. You are left with repairing the collateral damage however. With Moles I recommend finding the active runways and strategically place some Bromethalin worms (Tomcat Mole Worms) in those revisited runways. A high percentage of a moles diet is earthworms and they can’t resist your strategically placed snack. Also have a good leaf rake at the ready. Aside from raking up trash and leaves the rake will help open up the matted turf to the sunlight and air once the snow melts. Areas that seem to get the most damage is where snow piles up and melts slowly. Finally add some Gypsum pellets to your arsenal. The gypsum pellets help flocculate the soil and wake up the lawn aiding in leaching the residue of salt and yucky black snow into a distant memory.