In 1977 the television miniseries Roots won numerous awards and the finale still ranks as one of the highest rated U.S. television programs ever. If you want a highly regarded lawn and landscape you may want to be thinking about “roots” too at this time of year. No Kunta Kinte…..not the show Roots but rather the emphasis plants put on roots from late August to November. From late August

to November plants focus on sending food reserves from the foliage to the roots as a reaction to shortened days and cooler temperatures (aka Fall). Plants put less or little energy into top growth (unlike spring) and concentrate on their foundation. Even if the air temperatures cool significantly the soil temperatures are warm following the summer season. Throw in the rains we get in fall and you have perfect conditions for root establishment….. a root awakening. 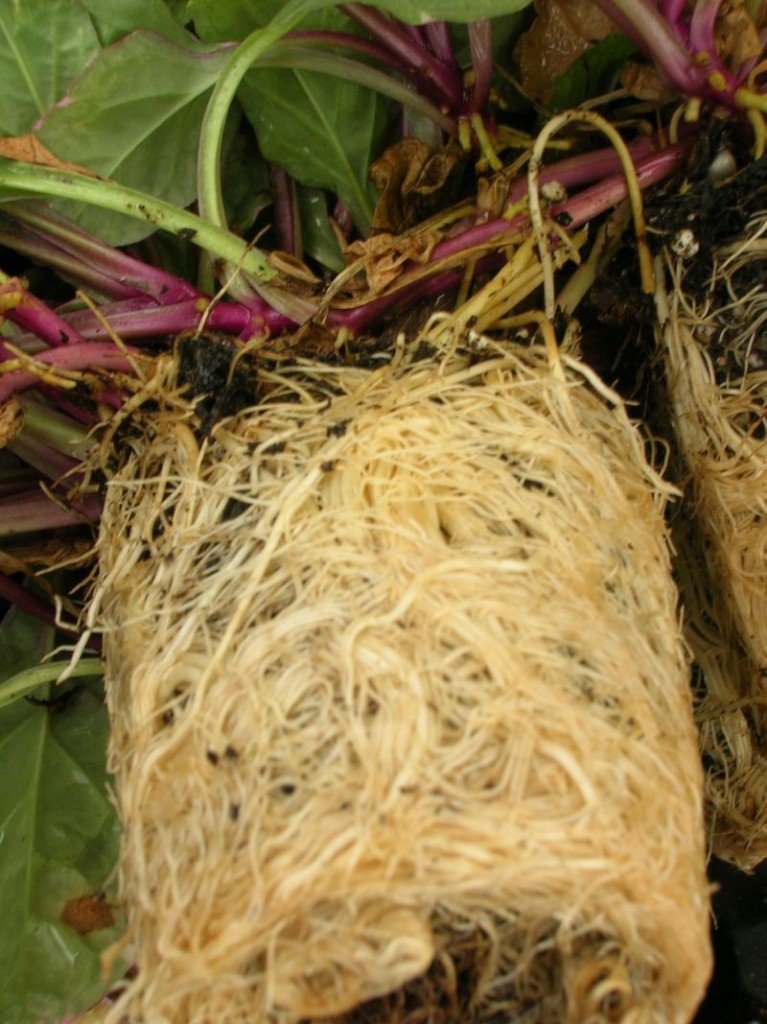 Plants put into the ground in fall generally outperform their spring planted counterparts the following season. Gently break up the roots accustomed to circling within a pot when putting them in the ground. Fertilizing is a good idea…..remember the roots will be active and using nutrients in the warm soil even though you won’t see the results in the upper portion of the plant as it slowly shuts down during the fall season.

Fall is for planting and just like the TV show Roots which was filmed on a budget miniscule by today’s standards, you can generally find good deals on plant material in the fall making your “hort-folio” investment provide many returns in future seasons.

If your need to restore “lawn and order” to your lawn the same principle applies to turf roots……Fall is the perfect time for seeding, overseeding, repairing turf, sodding, feeding and eliminating weeds in your lawn………lawns that get attention in the fall season generally outperform turf that didn’t the following season.