Early spring and warm temperatures cause rapid changes in the landscape. Some changes are just “dandy” and some are not….like anything else you take the good with the bad. The emergence of Daffodils, Magnolia and Forsythia blooms are a welcome sight after a long cold winter. 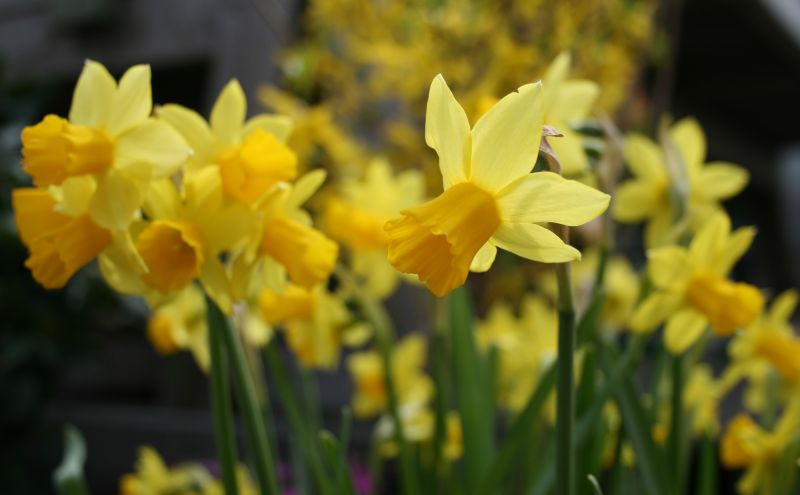 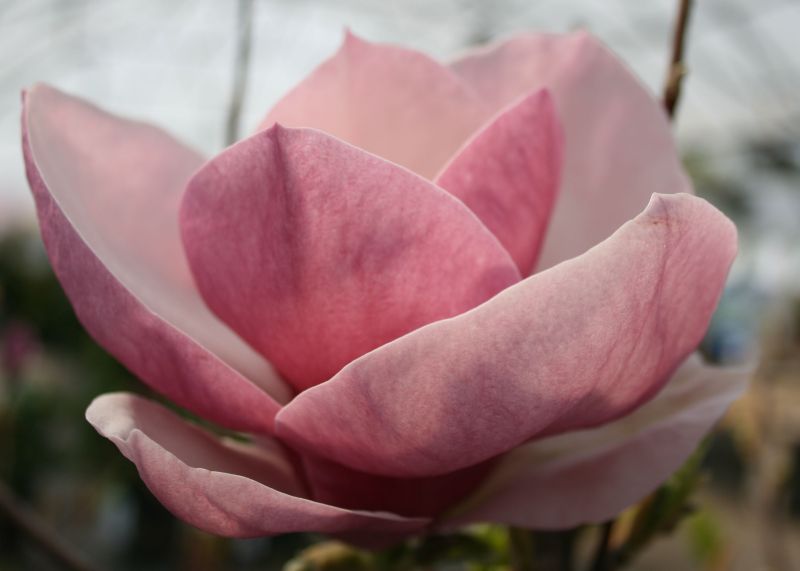 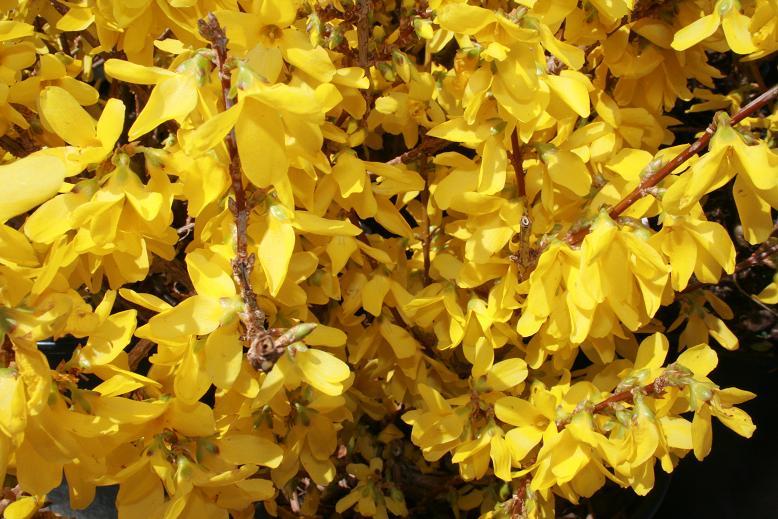 This year’s unusually warm early spring weather has warmed soil temperatures quickly, some would argue 2 weeks ahead of schedule from where they would be in a normal season (if there is such a thing). Warm soil temperatures combined with some rainfall = weeds!  Weed killing season has come early to West Michigan. Those weeds in flower as of the second week of April 2010 are to name a few:

Well isn’t that just dandy…..allow me to “weed by example” and get you at this point to walk to your calendar and make note that the best time to kill and control weeds are the fall months of September, October and November. In lawn areas let me also recommend you next walk up to your lawnmower and raise the deck for a practical and efficient means of weed control in the lawn. Some of the weeds listed above are “winter annual” weeds that are going to die anyhow after dispersing copious amounts of seed after flowering…..weeds like Shepards Purse or Henbit. Some are perennial weeds like Dandelions or Violets that can be sprayed in spring….but for most effective herbicide translocation into the roots….fall would be “dandy” and will save you the aggravation the following spring. 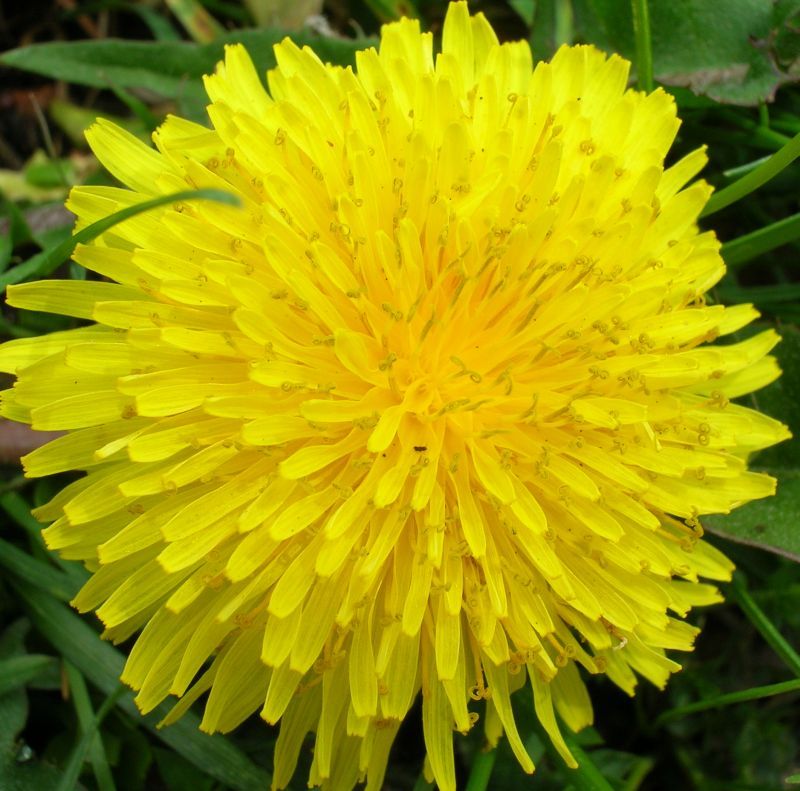