Time to start planning this year’s vegetable garden. There is no doubt that vegetable gardening as a backyard activity is hot..hot..hot. In doing so everyone should plant at least one vegetable you’ve never grown before this year. 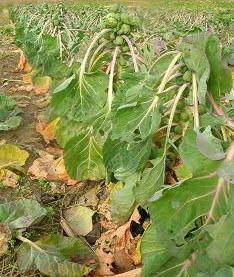 Maybe this is the year you tackle Kohlrabi or Brussel Sprouts? One of the reasons Tomatoes and Peppers are so popular is because there are so many different varieties. Try a new variety this year along with your old reliable varieties to add some spice to your batches of salsa. Growing peppers is fun and I’ve never grown Pepperoncini (pronounced pepper-on-chee-nee) peppers in my garden. I eat Pepperoncini peppers from store bought jars after someone told me they would fix throat and congestion issues when suffering from a cold. 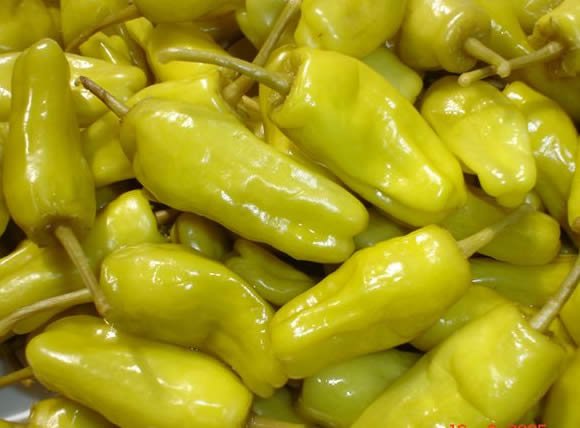 He even recommended taking a sip from the jar. I’ve followed his prescription and I haven’t had a cold this winter so I’m not sure yet if they work…..or maybe they are working so well I’ll keep taking 2 a day to keep the doctor away.

Peppers are members of the notorious gang called the nightshade family. Along with friendly relatives like tomatoes, potatoes and eggplants, the family has some black sheep like tobacco, datura and henbane. My Pepperoncini peppers are rated low on the Scoville heat units scale. In the early 1900’s Wilbur Scoville developed a test for measuring heat intensity in chile peppers. The pepper’s Scoville rating is the ratio of water to pepper extract required to put out the fire. My Pepperoncini’s have a rating of around 100 to 500 SHU. That is spicy compared to Bell peppers which get a rating of O SHU. 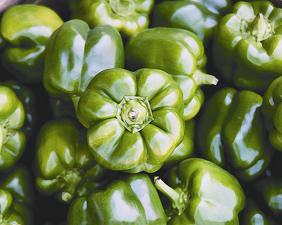 It is nothing however compared to a Jalapeno with 2,500 to 8,000 SHU or a Habenaro pepper in the 300,000 plus range. The pepper spray used by police can pack 2 million to 5 million units! Makes my Pepperoncini’s seem pretty lame but then again I would much rather experience my pepper cold medication  than a free ride handcuffed in the back of a police cruiser.

The active ingredient in hot peppers called capsaicin stimulates nerve endings to send a signal to the brain that mimics a burning sensation. Sure, tell that to someone who has just bit into a Jalapeno that it is only a “mimic” of a burning sensation…..then hand them an ice cold beer. Capsaicin doesn’t dissolve in water but will bind to fat. Alcohol will work as a solvent and the “buzz” will numb the pain. So pass your friend a stick of butter and an ice cold brew and enjoy the show!