Around the 4th I think about the early American’s who had a passion for gardening and landscaping. 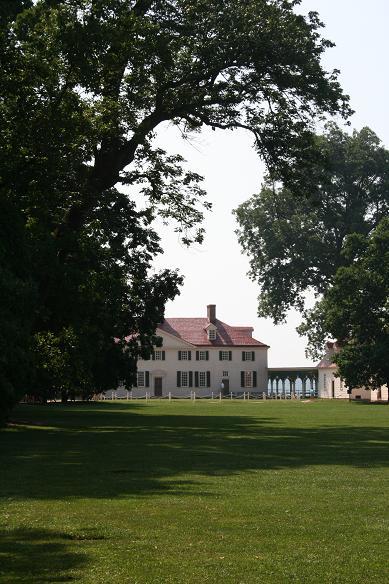 Their enthusiasm was rooted in a love for the American landscape and its rich horticultural offerings. I call them America’s “Grounding Fathers” because they searched for new species and were unafraid to stray from the traditional straight and “accepted” practices of European gardening. My list of “Grounding Fathers” would include:

I’m sure you can think of others like William Penn and his influence on tree lined streets in Philadelphia, but these guys were ahead of their time…..”out-standing in the field” so to speak. 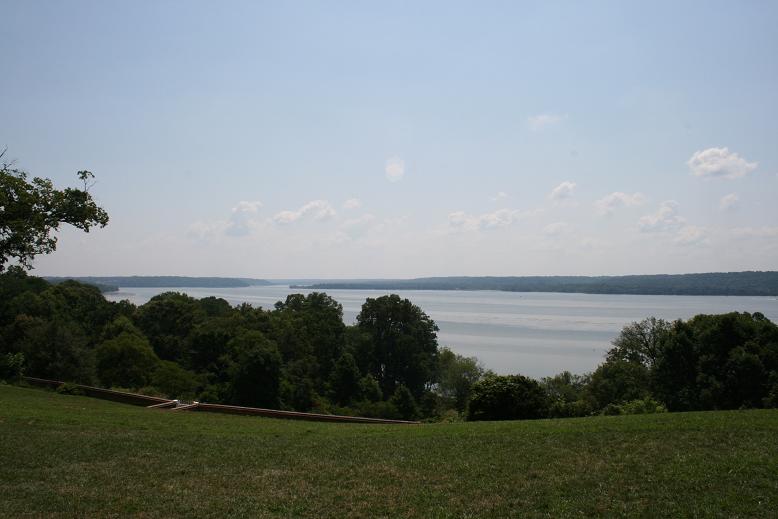 Look at this view that George Washington had from his back porch at Mt. Vernon. The same view he would have had from the bedroom where he died. Expansion and the landscape surrounding Mount Vernon was a big deal to General Washington even while he was busy with things like commanding the Continental Army. 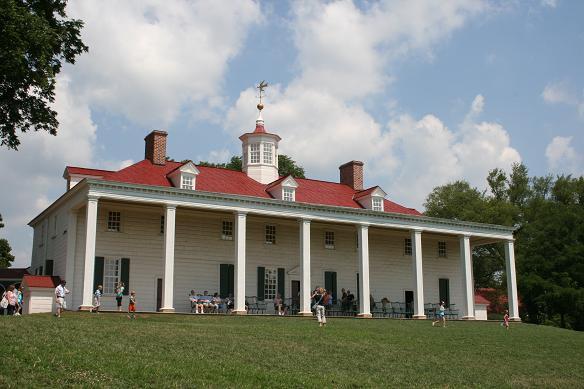 Gardeners were important to Washington because they helped him see his vision of Mount Vernon. It is said that Washington had selected a Scottish gardener assistant because he considered the landscape of Mount Vernon similar to Scotland’s.  Thomas Jefferson was big into vegetable gardening, landscape gardening and discovery of new plants with people like Lewis and Clark and Bernard McMahon on the lookout for him for exciting new species. 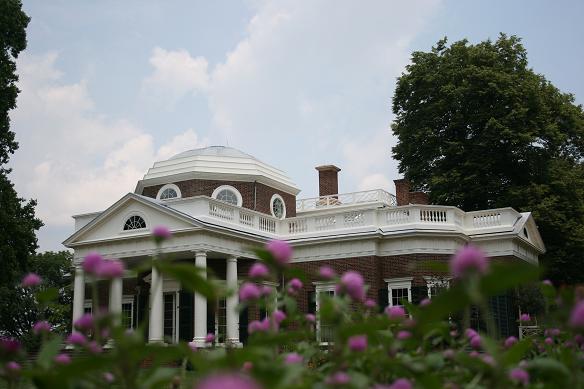 Jefferson’s thoughts would turn to gardening as stress relief during the most difficult days of his presidency. Like Washington who longed to return to Mount Vernon, Jefferson’s thoughts were never far from his beloved Monticello. Jefferson would relate to people through gardening and made a real connection between sociability and the landscape  (see “Header Picture” on the home/front page). Bernard McMahon was Jefferson’s gardening mentor, wrote America’s first “seed catalogue, was curator for the plants discovered by Lewis and Clark and started the revolution to break away from English gardening traditions to use of native American ornamentals. John Bartram traveled the U.S. east coast collecting plants and seeds with many of his acqusitions sent to collectors in Europe in what became known as “Bartram’s boxes”. Many consider Mr. Bartram as the “father of botany”. John Bartram was friends with Benjamin Franklin who really knew how to get around. Ben Franklin was the curious type who when he wasn’t hanging out in Paris or flying kites in lightning storms was experimenting with nitrogen fixing plants, gypsum applications to his garden and “inventing air” with his scientist friend Joesph Priestley. If you find this type of thing interesting like I do, I suggest the book “The Invention of Air” by Steven Johnson. There you have it……”revolutionary gardeners” I consider our “Grounding Fathers”.